I’ve recently been retracting myself; deactivating my Facebook and personal Twitter, as well as spending less time on Tumblr.
At first, it was because I was working on so many DIY projects, but then it became something more and immensely liberating. I haven’t officially deleted anything yet, though, because I know from a marketing.networking standpoint I need to maintain as many connections as I can; but for the time being I’m happy to be socially ‘free’.

Anyway, I still have my EffortlessCool Twitter and InstaGram, so here’s a few snippets of what I’ve been showcasing there (also because I’ve had no one to help me take outfit photos in weeks). 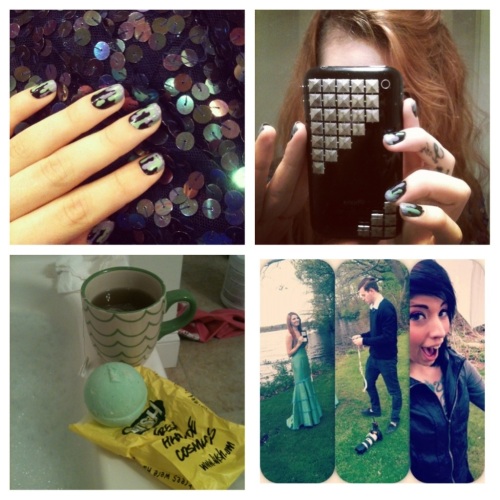 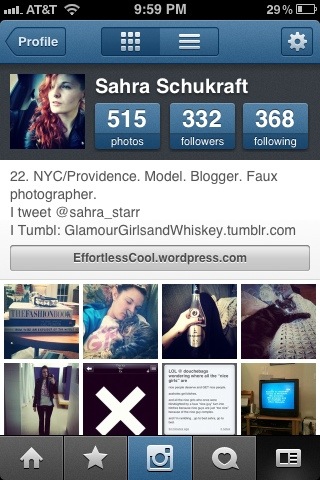