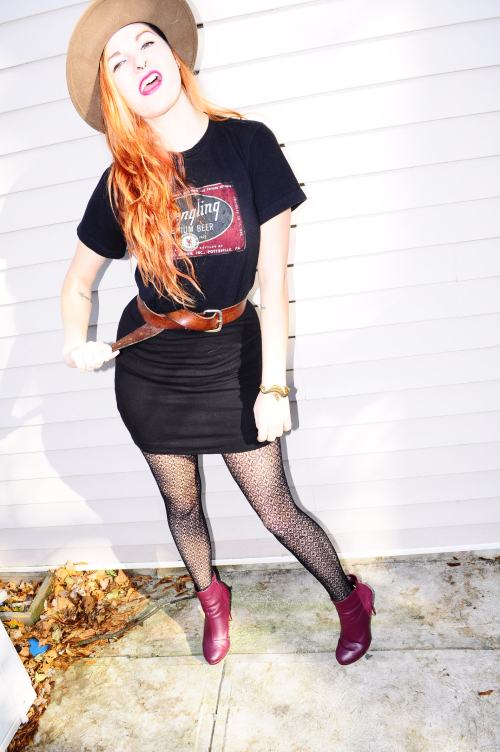 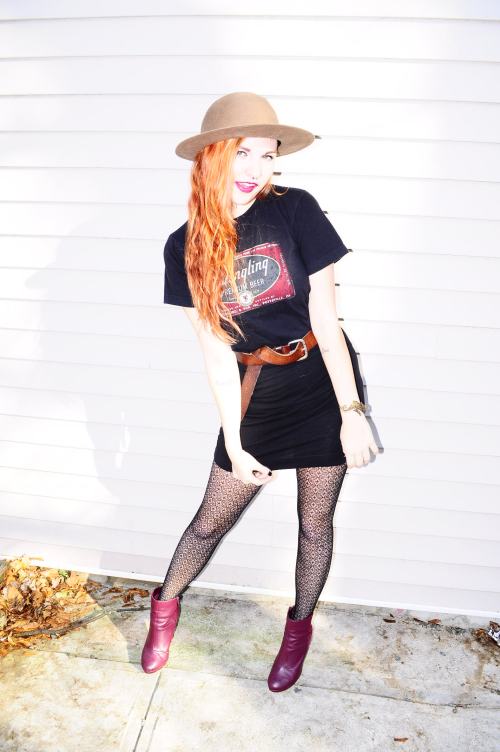 Hello, and Happy New Year you gorgeous fashionista’s and followers!

I’m in an exceptionally good mood, starting 2012 on a good note. For my NYE I spent it in Atlantic City, seeing my favorite band ever, Brand New, who I had never seen before, play a three set show. I know, music on a fashion blog? But it was THAT big a deal for me.

So, due to it just being a rock show, you won’t see any heels in this post. I wore some battered up Toms Shoes I had inherited from my previous roommate, with an American Apparel skirt, Target tights (god, I hate the hearts; I’d thought I’d grabbed solid black!), a new top from Urban Outfitters, and a Forever 21 jacket. It seems very clashy to me, but what do you all think? 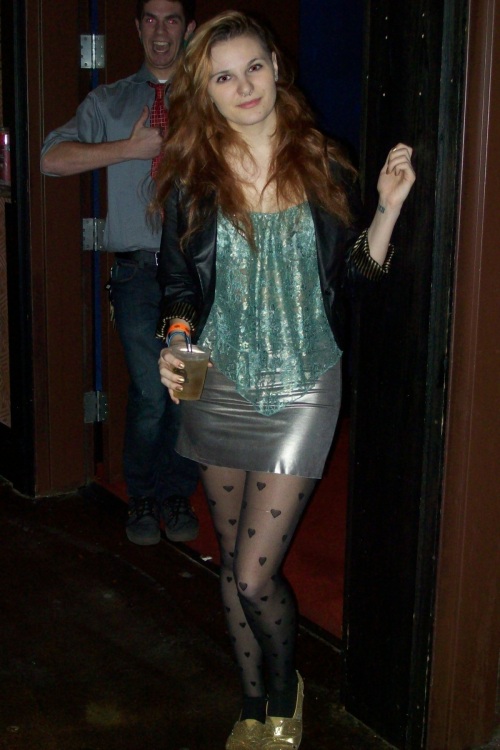 As the clock counted down a chorus of a few hundred fans shouted a repetitious “They’re just jealous ‘cuz we’re young and in love” as twin screens behind the band showed the ball drop, dropping confetti and balloons on top of us.

It was magical, blissful, and pure perfection. 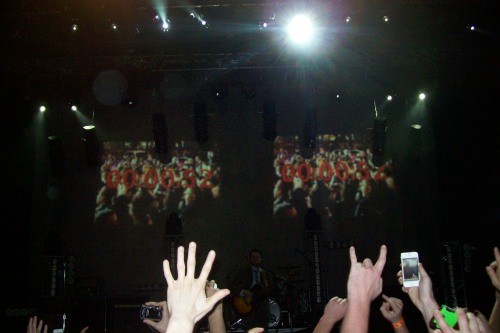 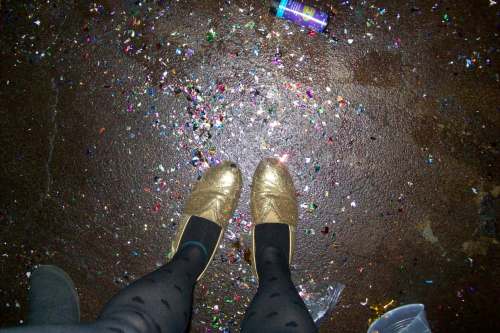