May in an Instant

I’m going to be honest; I almost typed “March” instead of May. Can you blame me? While the previous months of 2013 have flown by, May seems to have come in waves; slow, crashing waves.

Here’s a peak into what I’ve been up to this May via my InstaGram, which if you’re not already following, YOU SHOULD BE!!

If you haven’t caught on; there’s some big changes in the works for EffortlessCool within the next month, and eventually within the next year! and if you pay REALLY close attention you’ll start noticing and catching on! I’ve got big ideas and only the highest hopes and wishes for myself and my plans (optimistic thinking!). I’ve also been having a tad too much fun playing with flowers, jewelry, and accessories at work trying to create enticing visuals! I studied visual merchandising in college as my minor and it’s a shot-gun riding passion of mine that goes hand in hand with fashion.
Anyway, here’s to a great, and busy, June! BRING IT ON! 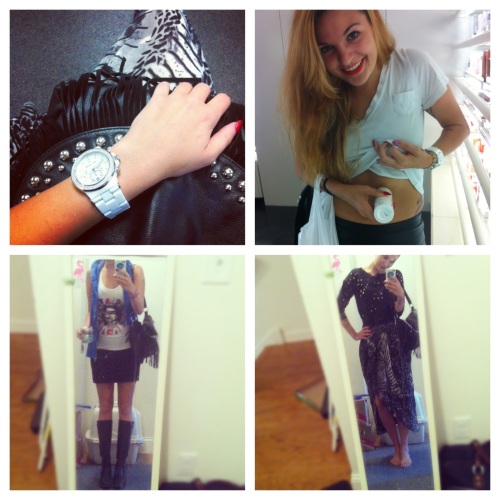 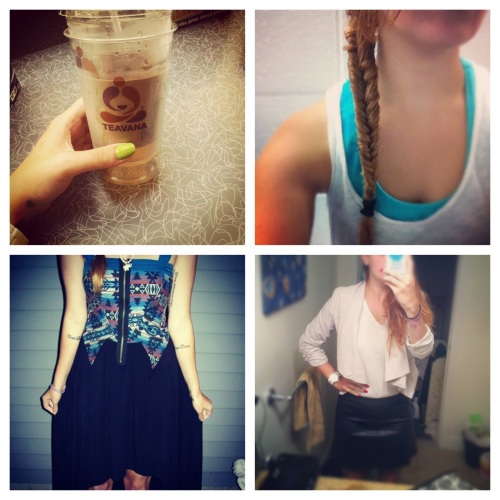