As the Sky Darkens 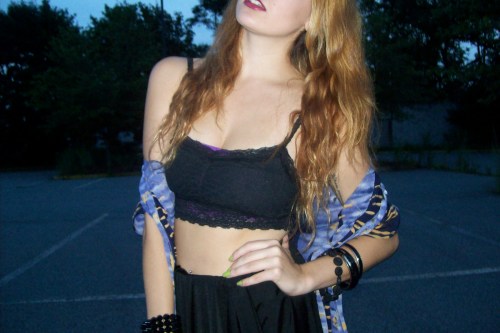 Maybe these dreams could come true…I’ll keep you posted.

Spiked bracelet by Freedom for TopShop

Flower bracelet in my shop 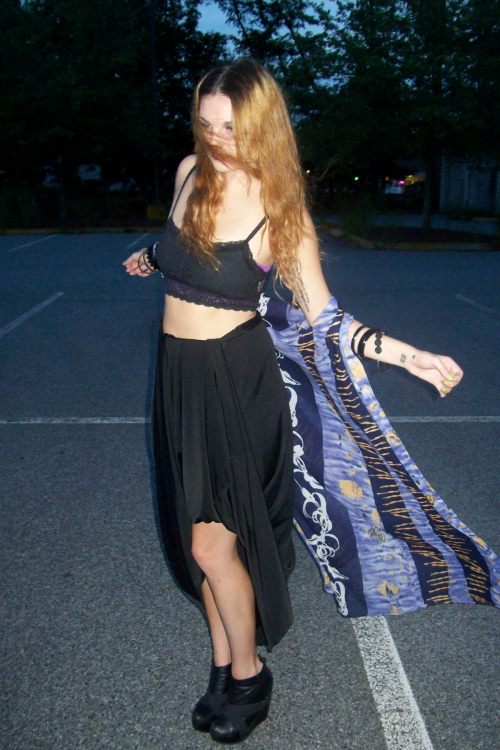 To Maine, With Love

The suitcases are packed with swimsuits and sweaters, sunscreen and bug spray. I’m ready for warm beachy days and breezy nights. I’m feeling Parisian as I leave Southern Massachusetts, and though Scarborough is no Paris, I know I’m in for a good vacation. Don’t worry readers, I have posts queued up for you to read whilst I enjoy the beach! 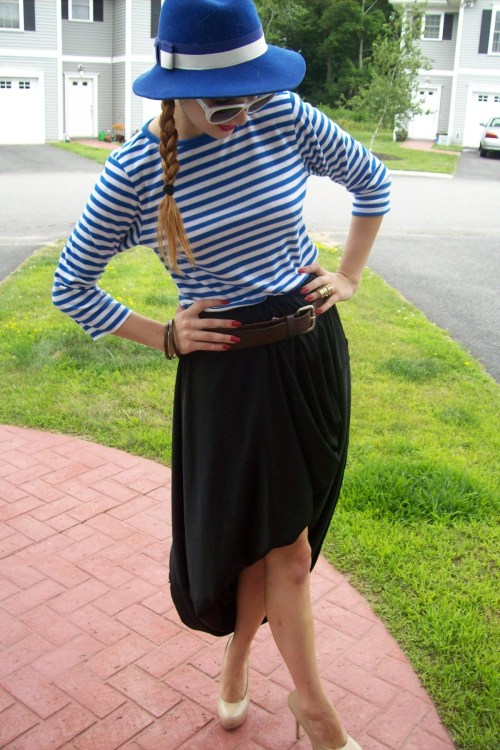 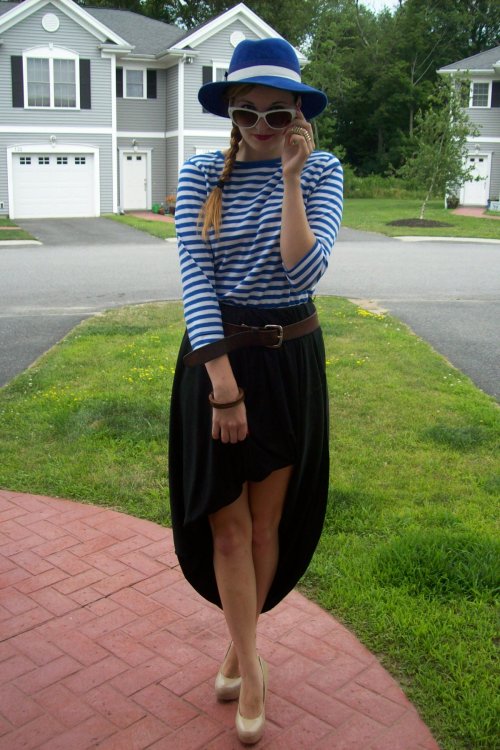 Manuel Antonio was GORGEOUS, if you hadn’t gathered by the previous posts’ pictures. I mean, so was Costa Rica in General, but the beach owns my heart. On the last day I rocked a comfortable, airy maxi skirt with my bralet from Urban Outfitters and took one last advantage of the balcony and view. 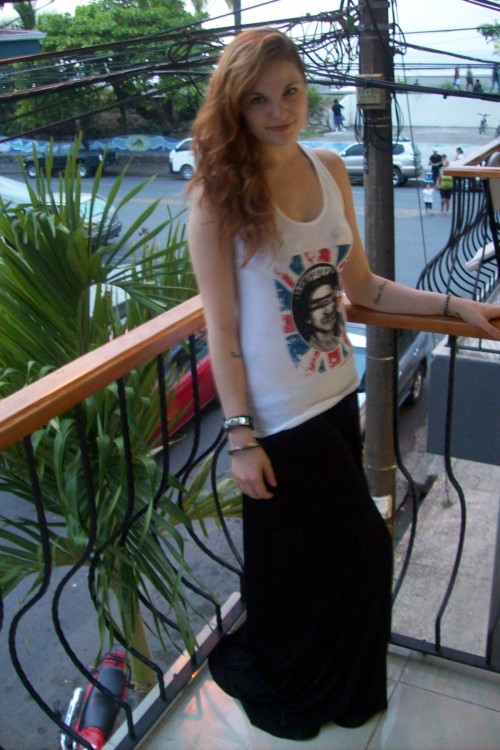 Today was President’s Day! And in the land of the retail that, of course, means SALES.

My sister and I spent the day together, finding all the best deals in Providence. Our first stop was Savers thrift store, to see if they had the sheer maxi I had wanted the other day, and they did! Forhalf off!

Next up was the providence place mall, where I picked up some maroon shorts and a tee from PacSun, where everything was 50% off. The top is a yin and yang of skulls, with a cropped midriff and cut out shoulders, holy perfection!

We perused the mall some more, where I picked up some of Dior’s new nail color for spring, Waterlily, and an elongated ring from H&M! 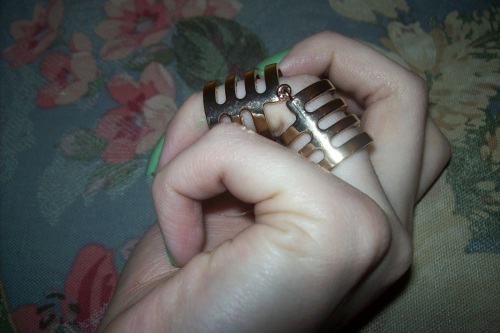 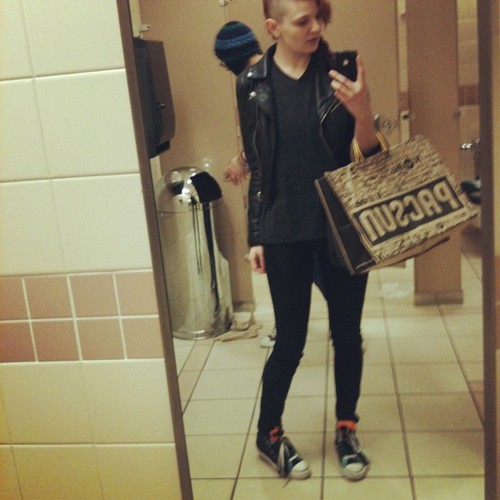 Special thanks to my sister for all of the wonderful gifts ❤

As previously stated, my grandfather recently passed. I didn’t have much “warmer” black clothes, so I made due with a thrifted maxi skirt and BCBG dress over top and was astounded with how fashionable it looked, though it wasn’t meant to. For warmth I had my Alice Yim NY cocoon cardigan, and my Grass jacket from Macy’s.

Here are some photos, for your enjoyment! 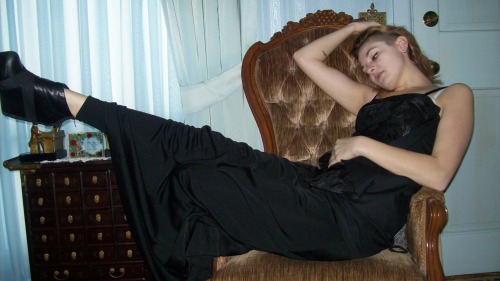 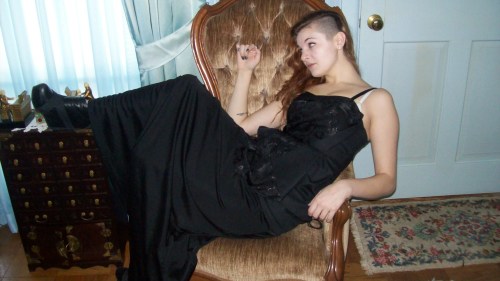 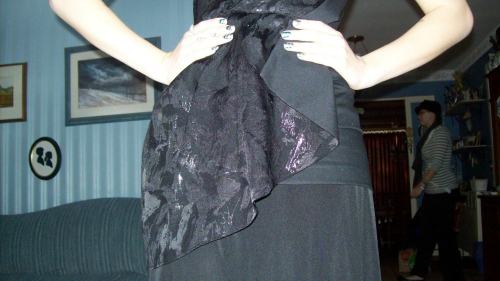 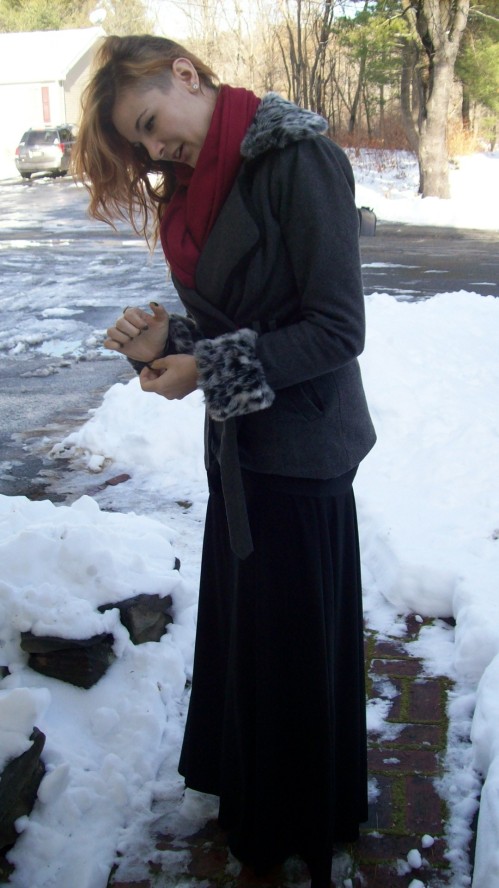 For such a sad day, I looked well, and received many compliments. Apparently, though I felt like a disappointment, my GeeGee (grandfather) praised me as his successful, eldest granddaughter living and thriving in New York City.

Needless to say, he will be sorely missed. Thanks for all of your support, by the way readers, during my tough time.

Having lived in NYC since it’s beginning, Fashion’s Night Out is a scary thing for me. It means over crowded streets, starry-eyed teenagers, and alcohol. And of course, the rare occasion you actually get close enough to a celebrity.

I personally rarely get star struck. I despise teenagers who act like teenagers, and I’m not into wall to wall crowds. I made it my mission to stick to VIP/guest list only events, but even so found it hard to attend everything I wanted. I began in the West Village, grabbing a quick bite at this little french bistro then heading to J Brand, where Nicky Hilton was showcasing some jewelry. I’d met her before, and also ran into some old friends from college. After about 15 minutes, though, my “manager” for the night was ushering me out the door to Seven for All Mankind for some wine and music.After that it was time to head in the opposite direction of Spring Street, which was closeed for the Kardashian’s and Pauly D’s party at Dash, which my friends said was INSANE with everybody trying to just snap a picture of one of the self-made celebrities. 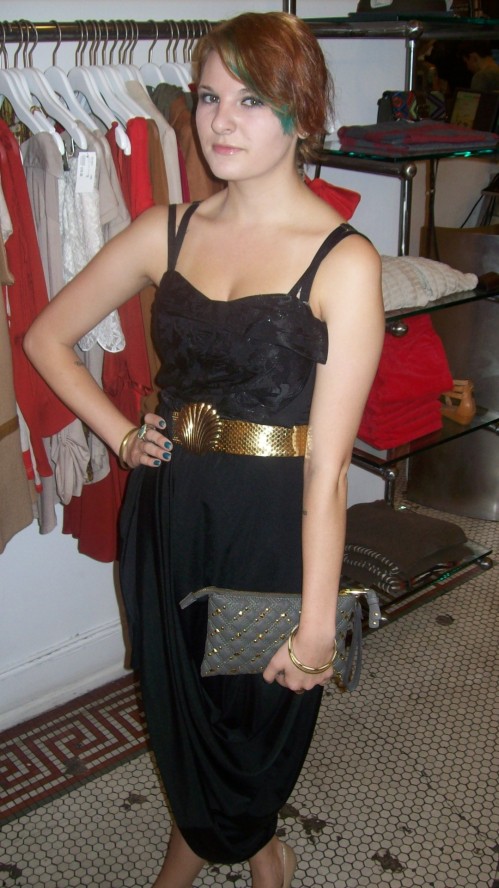 My friends and I headed to NARS to chat with Francisco NARS and play with the make up, though the heat was not the best situation. Afterwards was a quick stop in the meat packing district, hitting a dance party at Tracey Reese, gawking at the lines at DVF, and then heading to the Ace Hotel for Opening Ceremony’s carnival, and the Advanced Style party. Sadly, by the time we made our way over to the Ace everything was shutting down and ending. I got a delicious sandwich from the endings of the carnival, and a super soft Riviera Club teddy bear, before noticing a familiar face.

Now, I mentioned I don’t get star struck easily. In fact,it’s a rare form of success that affects me; photographers. It used to happen with party photographers a lot, being my dream to be photographed by them but I’ve since met everyone of my dreams. This night, though, I spotted a bespectacled face in flannel; none other than THE Terry Richardson. Of course, my fan girl self requested a photo with him and we chatted about his work and the sandwich I was still consuming, but were cut short by other gawkers coming for their photo ops.

Dream come true! Now, I just need to figure out how to get him to photograph me…

By this point, my night was pretty much over, so I hopped in a cab home, snapping some quick outfit/cab shots just for you guys ! 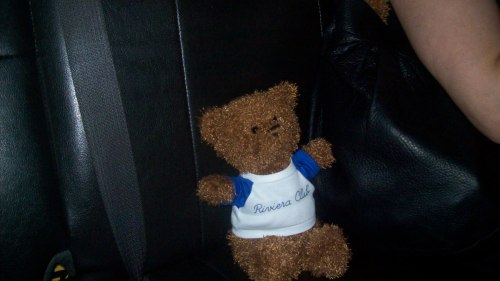 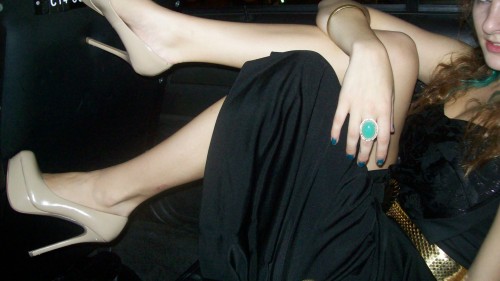 BCBG Dress as a top

You’ve probably seen this all before…. but here goes:

I’m kinda in love with this vintage maxi skirt I happened upon just in time for the trend to reach the runways, so it was fate. I’m planning to get a few more with my tax money, along with adding to my wardrobe, so less repeated items, yay!